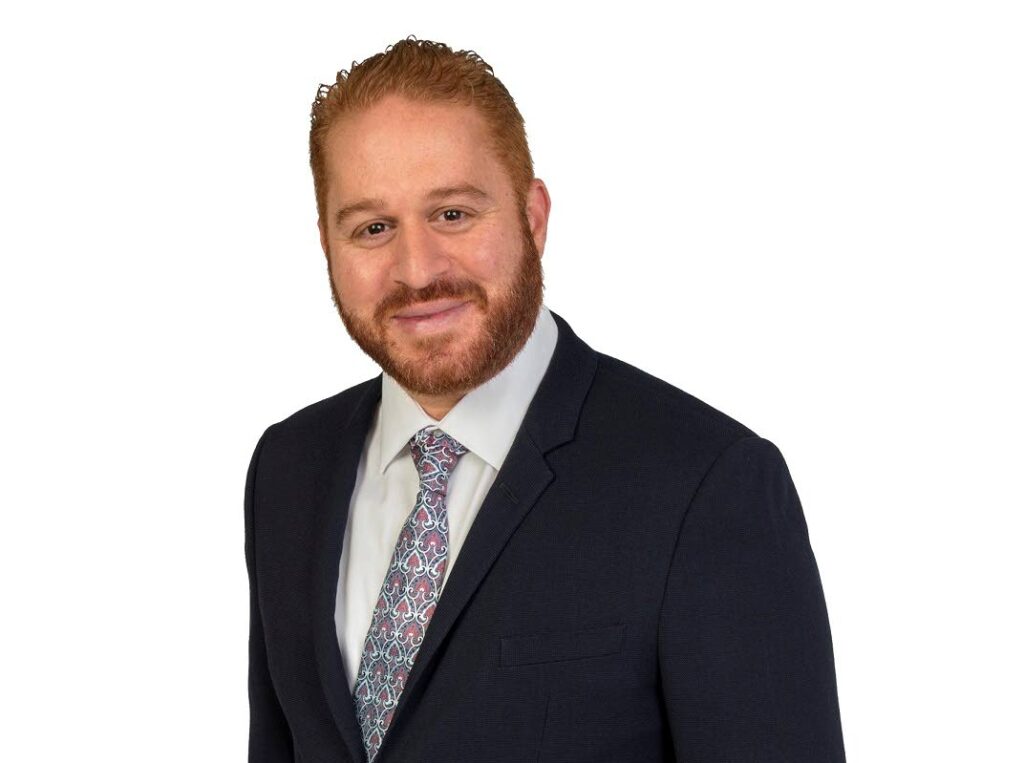 Sabga said 2021 was tougher than 2020, saying the conglomerate faced challenges last year that it hadn’t anticipated following the first year of the pandemic.

Asked then how the business improved its performance and achieved pre-pandemic profitability, Sabga said: “We benefited from a fairly favorable global investment environment which helped our results.

“We have remained steadfast despite the challenges, kept our heads held high and our leaders in the game, and supported our people who serve our customers. Added to this, skillful leadership and the continued application of our principles business unwaveringly is what makes our success and what fuels our confidence.

The most profitable sector for the conglomerate was construction, manufacturing, packaging and brewing, which reaped 42% of its revenue, with the least profitable being its media business generating 6% of their profit. Automobile, trade and distribution gained 24% and banking and insurance contributed 18% of the conglomerate’s profits.

To continue its profitability in the insurance market, the group of companies, which already has two insurance companies in Trinidad and Tobago, is in the final stages of acquiring Colfire Insurance Company.

Chief Financial Officer Nicholas Jackman said: “Banking and Insurance has really been the crown jewel this year in terms of profitability (with) $371 million in profit from this segment, surpassing our construction, manufacturing segment , packaging and brewing.

He added that despite the restrictions affecting its exports, the company has been able to move intra-regionally to maintain its commitments.

While TT and Barbados remained the top earners in the seven countries where the company operates, Grenada and Jamaica outperformed all others in the construction sector, due to the acceleration of construction mandates in these countries .

Sabga said the 140-year-old conglomerate believes in sustainability and that is why it has focused on renewable energy and recycling. He added that, for the company, sustainability was not just a slogan, as it could be counted on to exist for the next 140 years.