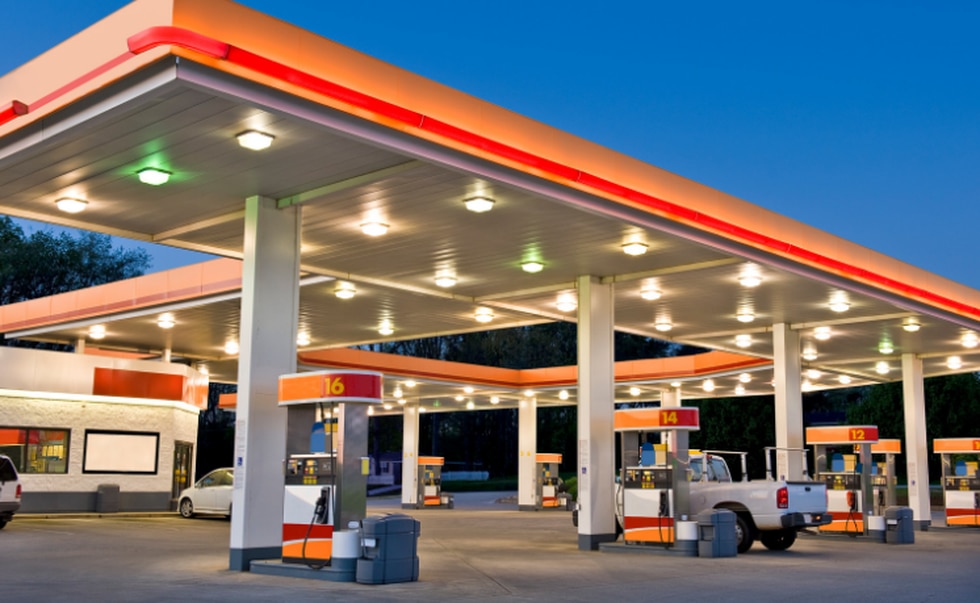 ST. CHARLES, Mo. (KMOV/Gray News) – Missouri police are investigating a violent crime spree in St. Charles that ended in the death of an armed robber.

The St. Charles Police Department reports the crime spree began in the early hours of Saturday morning at a convenience store where a 26-year-old man entered the business with a knife and told the clerk he was robbing it .

Police said the man held the knife to the employee’s throat as she opened the register. He then pushed the clerk down and stole money from the till. He dragged her to the back of the store, asking her where the safe was.

According to authorities, the clerk did not have access to the safe, so the thief forced the worker to open a second ledger before stealing that money and leaving the premises.

Officials said first responders took the clerk to hospital for lacerations to her left wrist, right hand and neck.

Police say they were on their way to the scene when reports of another armed robbery came through at a Phillips 66 gas station. Officers said they found broken glass that looked like a burglary. .

St. Charles police say a third burglary call was later reported regarding an armed robbery at a QuikTrip convenience store where shots were fired.

Police said arriving officers found the 26-year-old suspect shot dead by a customer during the attempted robbery. First responders took the suspected thief to hospital, where he later died.

Authorities said they questioned the customer, a 26-year-old man, who told police he stopped at the gas station to use the restroom and buy something. However, he was returning to his car from the store when he saw a black SUV speeding through the parking lot.

The customer said he saw a man carrying a backpack as he ran through the store and threatened the salesperson with a knife, police said.

Officials said the 26-year-old customer grabbed his gun and walked back into the store. He then confronted the thief, who grabbed his backpack.

According to authorities, the suspect said to the customer, “I have something for you,” and walked around the counter when he was shot and killed by the customer.

Investigators say the customer and clerk were uninjured in the incident and the suspect’s car returned as stolen in an armed robbery on Friday, with stolen items also found in the vehicle .

St. Charles police did not immediately release the identity of the suspect, but urged anyone with more information about the incidents to contact them at 636-949-3300.

View: Realpolitik and the gradual rapprochement between Israel and Turkey