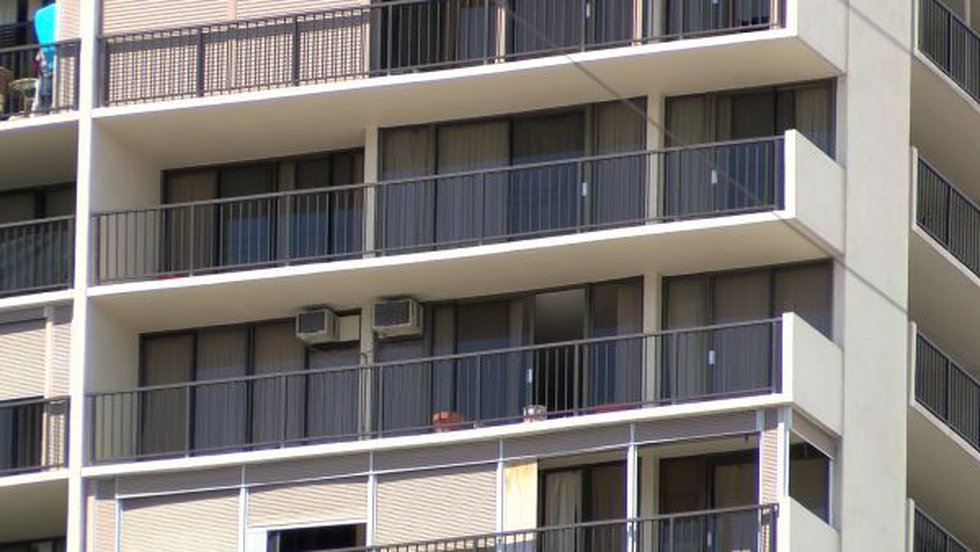 As housing prices soar, Honolulu becomes the third most expensive place to rent in the country

HONOLULU (HawaiiNewsNow) — Honolulu is now the third most expensive place to rent in the country, according to new data from online rental company Apartment List.

The analysis showed that the median rent for a two-bedroom unit in Honolulu is around $2,500 per month.

“Honolulu, like many parts of the country, has seen fairly uninterrupted rent growth throughout 2021 and 2022,” said Rob Warnock, senior research associate at Apartment List.

“In many cases, rent growth is exceeding what we used to see before the pandemic.”

Only Napa and California’s Silicon Valley had higher rents than Honolulu.

In fact, for the price of a two-bedroom apartment in Honolulu, you could rent three apartments in Odessa, Texas, one of the cheapest rental markets.

Warnock said one of the factors driving up rents in Honolulu was a lack of supply.

The situation is bad news for potential tenants like Premy Simion, who is looking for a two-bedroom apartment in the city center. She hopes to pay around $1,700 per month.

About a year ago, Simion had to move in with his sister at the Waena Apartments in downtown Honolulu after his former employer cut his hours because of the pandemic.

She now has a new job and earns more money, but the single mother of two said the rents were still too high.

“It doesn’t really matter if I have a better job. I’m still struggling with the prices of everything – everything is so high these days,” the Liliha resident said.

She added that moving to a place like Ewa Beach, where rents are lower, is not an option because of her job in the city. “It’s difficult because I work in the city. And that means I have to get up really early,” she said.

“You know that two hours (commuting) that I could use for something else important.”

Should I take out a personal loan to invest?