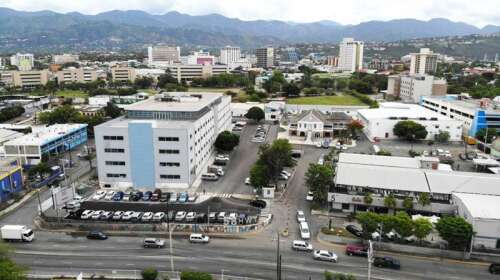 Government and private sector developers have invested in business process outsourcing (BPO) infrastructure, aiming to benefit from the US dollar leases and rents paid by many foreign operators.

Factories Corporation of Jamaica (FCJ) is a government entity that has expressed interest in investing in “integrated business complexes,” including spaces for BPO.

The company is building the Morant Bay Urban Center on the site of the former Goodyear factory in St Thomas, which at a cost of $5.9 billion will allow government entities and private sector businesses to include BPO companies.

The agency also has on its books a planned expanded technology park in Portmore, St Catherine, which involves the development of 34 acres of land at Naggo Head, and involved space originally intended for use by the information technology sector and Communications (ICT) / BPO.

Acceleration of the Port Authority 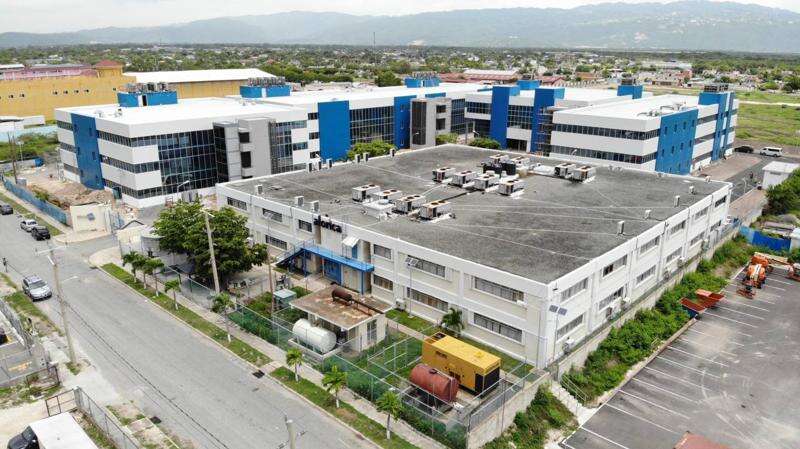 The Portmore Computer Park, built by the Port Authority.

However, it was the Port Authority of Jamaica that accelerated the construction of the ICT sector in Portmore and initiated the largest infrastructure construction.

Under subsidiary Kingston Freezone Limited, the authority has embarked on a $3.5 billion development of a Portmore IT park allowing its customers to access the growing community’s labor pool of Portmore.

On May 5, 2022, new BPO office space at Portmore Informatics Park in St Catherine was commissioned by Prime Minister Andrew Holness.

In Montego Bay, through its subsidiary the Montego Bay Free Zone (MBFZ) which was established in 1985, the Port Authority operates what is the center of Jamaica’s BPO industry, occupied mainly by foreign operators .

Melanie Subratie, CEO of SML, said, “The BPO investment properties for the company are worth over US$35 million. Eighty-five percent of the space is leased to BPO. The land was also launched by SML last week for a new building with a development cost of US$12 million.

The facility is itel’s new campus in Kingston and will house approximately 1,400 BPO seats. ECPF completed the acquisition in equal partnership with JMMB Fund Managers. 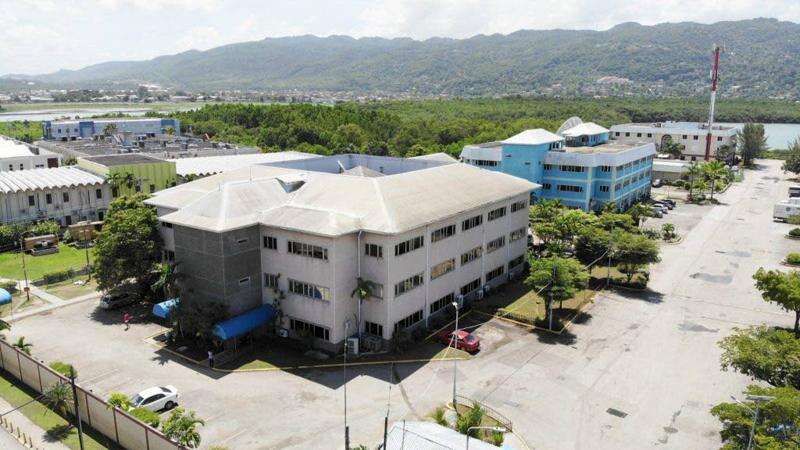 The Montego Bay Free Zone is the BPO center in Jamaica, operated by the Ports Authority of Jamaica.

A local property developer, who asked not to be identified, said projects had slowed somewhat due to uncertainty over working from home.

It was noted that “BPOs still choose to come to Jamaica and global brands still choose Jamaicans as their preference for BPO. The demand for space is always high. However, the Global Services Association of Jamaica (GSAJ) is asking for a 30% work from home allowance, which would obviously limit real estate expansion and construction to the same extent.

“It would be wise to see what has been approved by regional neighbors such as the DR and Colombia before the government takes action. This pandemic development is irreversible and so we need to accept the WFH to remain globally competitive, but we need to think more clearly about our place in the competitive landscape.

The promoter expressed the belief that the sector is also limited by the labor pool and states: “Jamaica is at full employment. More companies want to locate here, so there is a problem whether there are enough people to fill the positions. In the public domain, the president of the PSOJ and the Prime Minister have mentioned it.