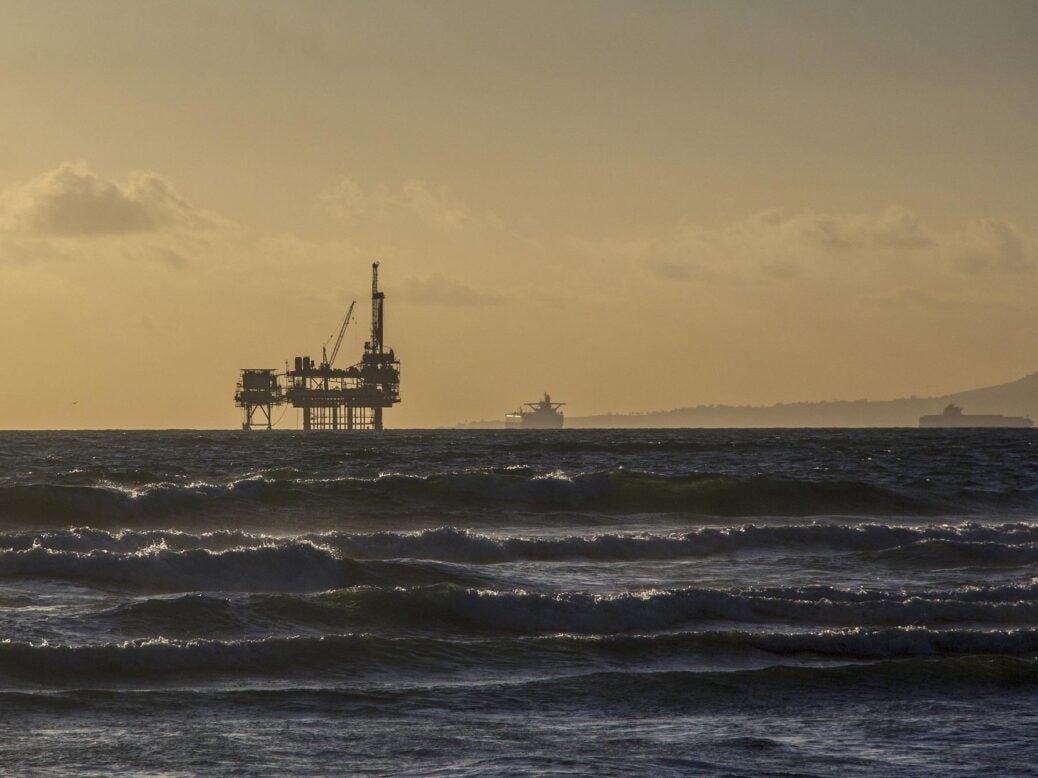 UK energy services and solutions provider Centrica has received a gas storage license for its closed Rough site off the east coast of England.

The license was issued by the North Sea Transition Authority (NSTA) and marks the first step for the company in reopening the site, which was closed in 2017 as unprofitable.

The authority said in a statement: “The award of a license allows Centrica Offshore UK Ltd (COUK) to make progress in seeking the additional regulatory approvals required before the start of gas storage operations, including approvals additional requirements from the NSTA.”

The approval is part of the country’s efforts to maintain security of gas supply, including gas storage, amid growing concerns over gas supplies this winter following the invasion of Ukraine. by Russia.

The Rough site, which had the capacity to store around 100 billion cubic feet (bcf) of gas, accounted for almost 70% of UK gas storage capacity before its closure.

The establishment is expected to reopen in the fall. Despite this, UK ministers are in deliberation with the company over possible financial assistance needed to reopen the site, the Daily Telegraph reported.

In a separate development, Cyprus and Chevron have agreed to accelerate the development of the Aphrodite gas field to supply Egypt and European markets.

Located 30 km northwest of the Leviathan gas field in Block 12 of the Cypriot Exclusive Economic Zone (EEZ), the field is estimated to contain untapped resources of approximately 4.5 trillion cubic meters of gas.

As part of an approved development and production plan, Chevron will commence on-site drilling of a new well in the coming months.

The Cypriot Ministry of Energy said in a statement: “Chevron is also in the process of finalizing the optimization of the development concept of the ‘Aphrodite’ field, through possible synergies with other facilities in the region, recognizing the importance of the gas resources of the eastern Mediterranean”.

Touched by Uvalde, Bo Jackson made a donation to pay for the funeral

What are disability loans and how do they work? – Forbes Advisor