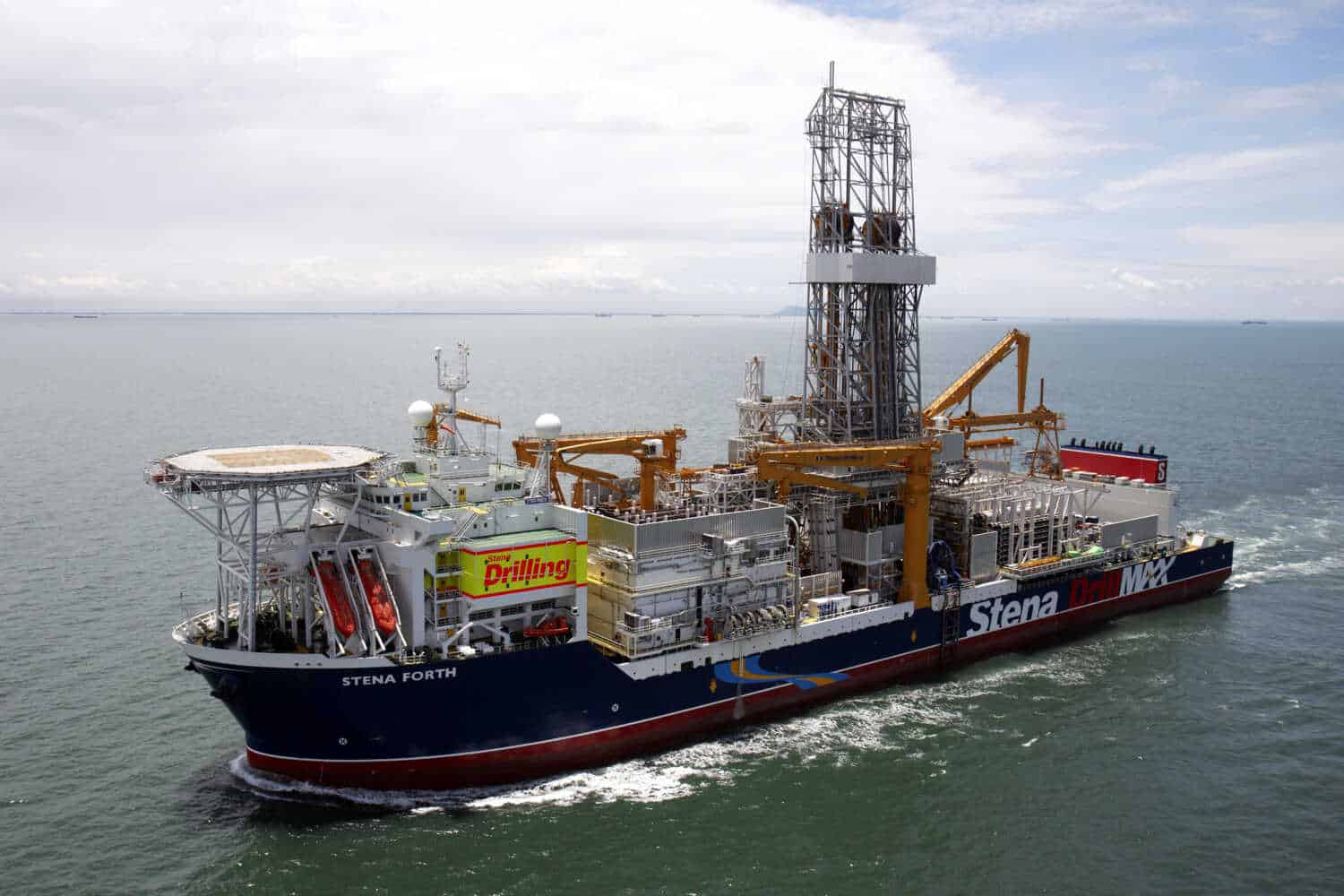 Chevron and its partners are committed to developing the Aphrodite field, offshore Cyprus, with drilling expected to begin in the first half of 2023, while political talks continue.

NewMed Energy, which has a 30% stake in the block, said the partners had approved a budget of $130 million to drill the A-3 well. They will also provide an additional $62 million for an advance engineering and design study (pre-FEED).

Chevron and Shell each hold a 35% stake in Block 12, home of Aphrodite.

They have contracted the Stena Forth to drill the A-3 well, which will start in the first half of next year.

The well will provide more information about the reservoir, which the partners say currently contains 124 billion cubic meters of gas. Drilling will focus on Oligo-Miocene sand layers. The well will also act as a producer during the development of the reservoir.

Israeli Energy Minister Karine Elharrar traveled to Cyprus on September 19 to meet with her counterpart Natasa Pileidou. The two discussed the fields of Aphrodite and Ishai.

Israel claimed that Aphrodite’s tanks crossed the sea border, all the way to Ishai.

A statement from Cyprus said the two were working to achieve a “just and speedy resolution” of the dispute. They established working groups and established a roadmap for the negotiations.

Elharrar said it was “in our interests” for both sides to work towards a quick settlement, citing Europe’s energy crisis. “The trust between us and the continuation of our fruitful cooperation in the various fields is very important to both parties.”

Pileidou said the two states had a “shared vision to fully exploit” gas reserves in the eastern Mediterranean. They had made “significant progress” in a “mutually beneficial resolution” of the issues.

“Along with the intense production expansion activity of the Leviathan reservoir, which meets the needs of national and regional markets, we are promoting the development of the Aphrodite reservoir, another large reservoir, to help meet the growing global demand for natural resources gas,” he said.

The partners think about how to produce from Aphrodite’s field. Options include integration with already existing facilities and cross-border links with Egypt.

Cyprus’ Ministry of Energy, Trade and Industry, in a joint statement with Chevron in July, said it would provide a development concept by the end of the year.

Cyprus has already mentioned an undersea pipeline linking Aphrodite to the Egyptian LNG plant at Idku. In addition to exports in the form of LNG, part of Aphrodite’s gas would also be destined for Egypt’s domestic needs.

The rig is currently operating offshore Egypt. Esgian announced that he was under contract with Chevron. It was to be available from May 2023.

Chevron and NewMed are working on gas export options from Israel