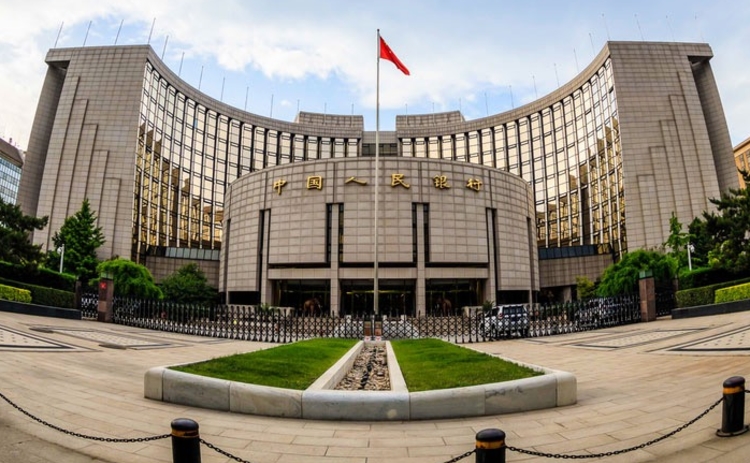 The draft rules aim to put a cap on the total offshore loan balance while relaxing restrictions on the types of loans that banks can take out.

People’s Bank of China (PBOC) and State Administration of Foreign Exchange (SAFE) have released new draft rules for domestic banks on lending offshore, as part of efforts to boost the use of the yuan abroad.

The regulations aim to better meet the demands of foreign companies for capital, effectively serve the real economy, and promote trade and investment facilitation, the PBOC and SAFE said.

The draft rules establish a policy framework for foreign lending that incorporates both domestic and foreign currencies, unifying the regulations for the two types of loans.

The rules further expand the scope of offshore yuan lending activities that domestic banks are allowed to carry out.

Currently, the permitted scope of offshore yuan lending by Chinese banks is limited to companies that make offshore direct investments in accordance with China’s “Going Out” initiative, enter into contracts for foreign projects, or make purchases. for export.

Under the draft rules, domestic banks will be allowed to lend to offshore companies on condition that such loans are for purposes falling within the company’s existing scope. The loans cannot be transferred to China or be used to invest in securities or to repay other offshore loans.

Under the draft rules, domestic banks are allowed to provide financing to offshore banks using medium and long-term funds of more than one year, in order to facilitate cooperation between domestic and foreign banks.

The rules also implement macroprudential management of cross-border capital flows involving loans abroad and clarify the requirements for domestic banks to develop their business and take precautions against risks.

The rules encourage banks to provide loans denominated in yuan rather than loans in foreign currencies.

The draft regulation, published here, are open for comments until October 3, 2021.

“Stairway to paradise” or dangerous nuisance? A Hawaii monument is about to be scrapped.