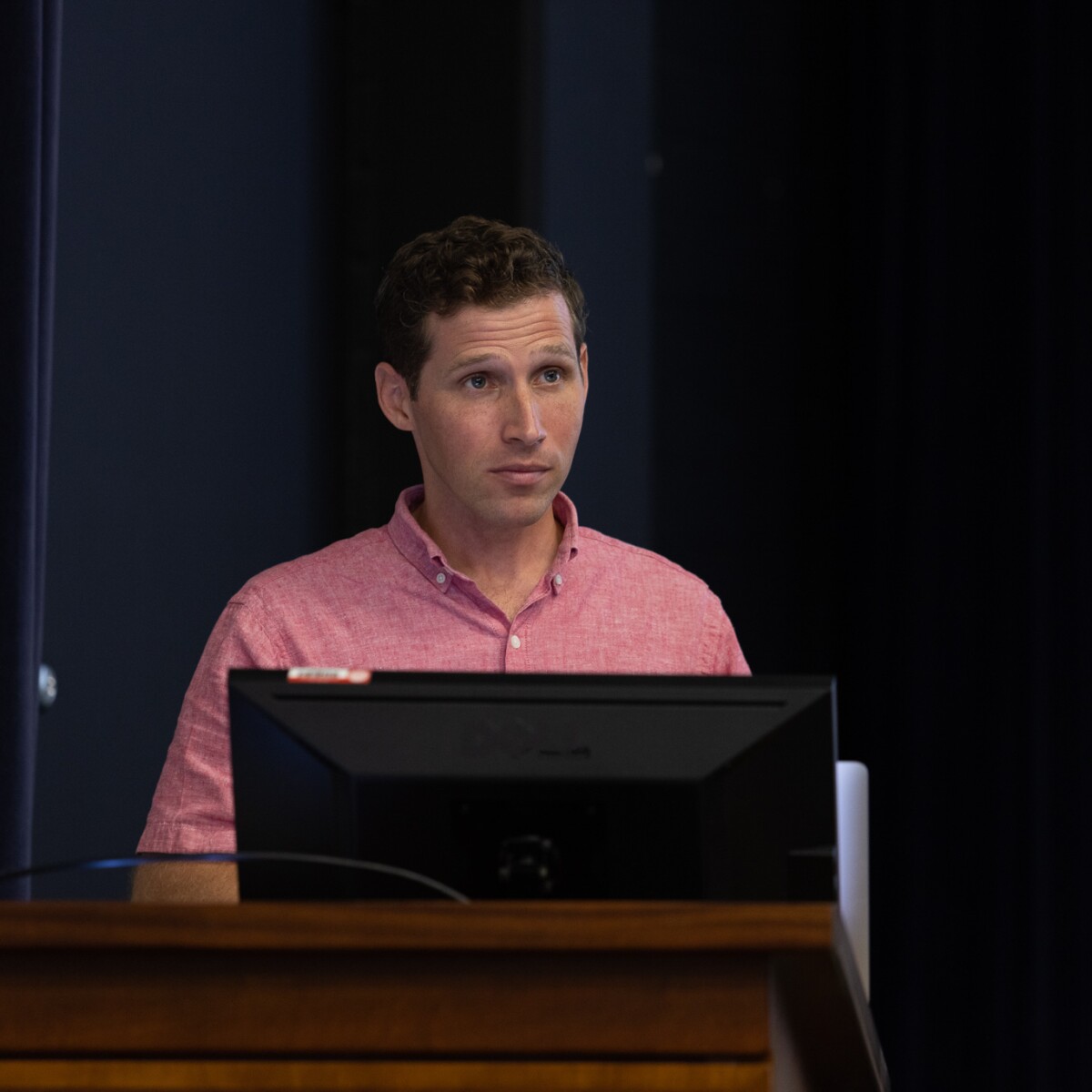 
The 2021 Chair award winner is Dr. Spencer Ingley. His project proposal was described in his presentation as “promoting the inclusion and retention of Native Hawaiian and Pacific Islander students” in science, math, engineering, and technology.

According to Ingley, one possible explanation for this, and the angle he wanted to explore, is a “disconnect between traditional values, traditional knowledge, and Western science.” Her proposal described a three-year project to integrate indigenous values ​​into science education.

The purpose of the chair award, according to the BYU-Hawaii Scholars Administration website, is to encourage “all faculty to engage in the continuous development and improvement of research…to support research and highlight its importance to faculty”.

The Chair award is requested by professors who have an idea for a study or research program that would improve academic achievement at BYUH. Each proposal is reviewed by the faculty advisory committee and the winner receives money, resources and the opportunity to take time off from the teaching class to pursue their research.

Carrying out the research

Ingley explained that biologists typically rely heavily on external grants, so he approached the chair award the same way he would for the National Science Foundation.

Although the exact amount of funding he will receive was not disclosed, Ingley said 60% of the budget was for travel, including two trips to Samoa with two students, and the rest was for materials and supplies, such as plants, signage and others. class material.

A key area of ​​the project is the Natural Education Area, which is the ecological restoration site behind the science building. The site is currently more than two years old and contains three dozen native plants, half of which are endemic (meaning found only in Hawaii) and a dozen are endangered, according to Ingley.

There are “plants that people can see that would otherwise be impossible to connect with without taking a helicopter to the top [of Oahu’s mountains]”, Ingley said. He described how the long-term plan for the natural teaching area, as outlined in his proposal, included materials for visitors, such as signs explaining plants, animals and natural processes. that take place on the site.

These signs, he explained, would be modified as needed to highlight and integrate traditional cultural knowledge with Western scientific knowledge. Thus, visitor engagement would be studied in the context of retention, understanding, and belonging.

Intervention materials are also being developed for use in classrooms, Ingley said, with activity and participation levels recorded to find the most effective teaching methods. BYUH alumnus Beka Greenall was credited as a collaborator on this part of the project.

Beyond the three years outlined in his professorship award proposal, Ingley said he hopes to engage students and faculty in Hawaiian studies and education programs. He said he expects students at undergraduate research conferences to present spin-off projects related to this effort.

Ingley described the project as three-quarters complete. He added that many scientists “can’t really get a grant until [they’ve] already taken the steps. Referring to the current state of the natural teaching area, he said they “do a lot with the materials [they] I have already.”

The Natural Teaching Area, Ingley said, started as a “dump,” but was cleared and replanted by a team of college students, Temple View Apartments residents, BYUH facilities, students from the Laie Elementary School and members of the community. Ingley added Dr. David Bybee, director of the Kumuwaiwai Center for Sustainability and a

associate professor at BYUH, was “involved in the aspect of sustainability”.

Long-term plans for the natural teaching area were inspired by the Conservation Fale in Samoa, a visitor center dedicated to a mix of western and indigenous sciences, Ingley said.