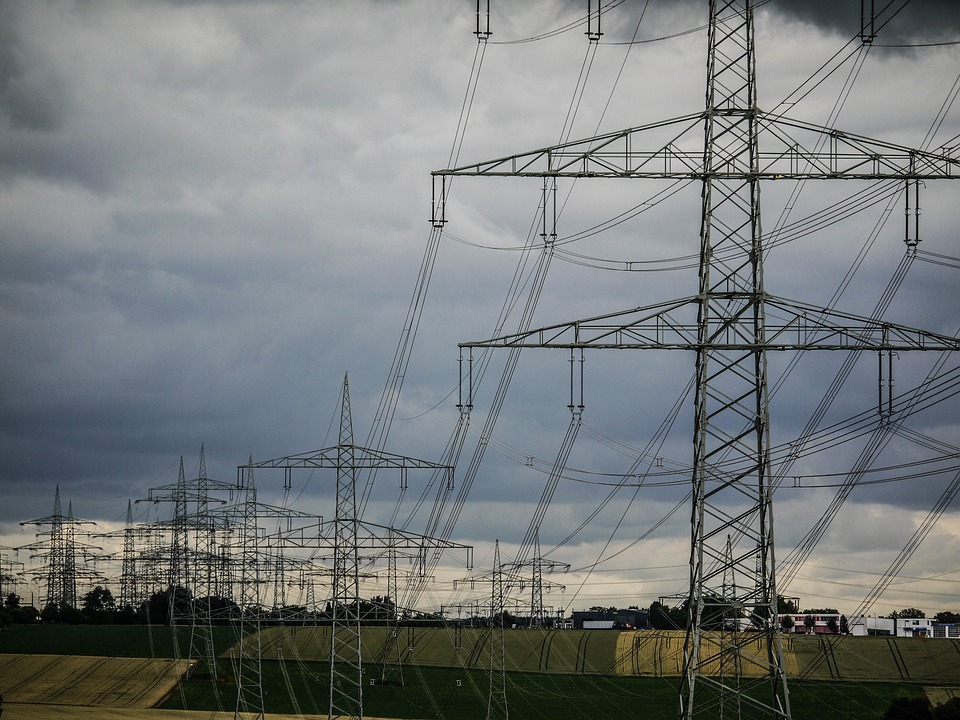 Despite the pageantry surrounding the so-called “opening” of the electricity market ten days ago, the jury is still out on whether consumers will see a reduction in their energy bills. And while lower prices are the stated goal of the exercise, the real world is made up of many moving parts, so you probably don’t need to hold your breath just yet.

It might surprise some to learn that the electricity market in Cyprus has – at least on paper – been fully liberalized since 2014 to allow all consumers (domestic and non-domestic) to choose their electricity supplier. Despite this, no electricity company has yet entered the market and the Electricity Authority of Cyprus (EAC) remains the sole supplier of electricity, enjoying a de facto monopoly.

What happened on September 23, with the adoption of three laws, is that the transmission system operator (TSO) became completely independent from the EAC.

This is the key, explains Constantinos Varnava, former deputy director of the GRT.

The TSO will operate and manage an electricity exchange, based on the â€œNet Pool Market Modelâ€. Without being too technical, the dynamic system matches the electricity supply offers every half hour and gives a settlement price.

All types of electricity – conventional and renewable – will appear on this electricity exchange or platform.

The other major change in the legislation of September 23 is its harmonization with European Directive 2019/944 on common rules for the internal electricity market.

Under EU internal energy market rules, consumers will be able to request the installation of smart electricity meters at no additional cost; residential customers and microenterprises will have free access to at least one tool comparing supplier offers, including dynamic electricity price contract offers; to change supplier free of charge within a maximum of three weeks and to participate in collective change programs.

In addition, end consumers equipped with smart meters will be able to request dynamic electricity pricing contracts with at least one major supplier; and they will have the right to act as â€œactive customersâ€, for example by selling self-generated electricity, without being subject to disproportionate or discriminatory technical requirements and to have summarized clear contractual conditions.

Rivalry drives prices down – at least that’s what the theory says.

â€œBut since the EAC has locked down the transmission and distribution sectors, the competition is really going to be on energy – with suppliers buying and selling to consumers,â€ comments Varnava.

“And energy makes up about two-thirds of your utility bill.”

This is where it gets risky. Although the EU directive states that suppliers are free to set their prices, Cyprus has been granted a waiver until the end of 2024.

Until that date, the energy regulator in Cyprus will continue to regulate the prices of the EAC. And according to the rules, the state-run power company can make sales profits of up to 4.5 percent.

While this may seem like a small margin, it is also a guaranteed margin for the EAC.

Charalambos Rousos, Director of the Energy Department at the Ministry of Energy explained why the exemption:

“Cyprus, on the grounds that it is a small isolated system, in the event of market failure, i.e. limited market liquidity or a concentration of market power in the form of an oligopoly, reserves the right to regulate supplier prices, â€he said.

â€œAccording to the Electricity Market Regulation Act 2021, the Energy Regulatory Authority of Cyprus (Cera) can impose retail tariff regulation where there is substantiated evidence that competition is is not effective, or in the event that a licensee has the power to affect the market due to its significant size and position in the market.

So you could say that the electricity market here has become free rather than free.

To come to the nuts and bolts, the system supplying the electricity exchange will not be operational before the fall of 2022.

According to the Ministry of Energy, the software and hardware platform for managing the electricity market has reached the â€œfactory acceptance testingâ€ phase.

As part of the project implementation plan, the installation and configuration of the system will be completed by June 2022, followed by a period of dry testing.

During this trial period, the ministry said, â€œInterested market participants will have the opportunity to interact with the MMS system both to test their systems and also to familiarize themselves with the various market processes. ‘electricity. The official launch of the electricity market under the new model (Net Pool Market Model). which complies with the relevant European directives. will follow immediately after a successful break-in period in the fall of 2022. “

When asked whether the small size of the Cypriot market is conducive to lowering prices, given that independent power producers might never gain a significant share, and also given that renewables currently only account for 12% of energy production, the ministry asked say:

â€œSeveral different companies have acquired production licenses for conventional power plants from Cera for some time now, and some of them are continuing to invest. The size of the market they will conquer depends only on the wholesale prices they can offer and of course on their production capacity.

â€œWhat would be important is profitability rather than gaining a certain market share. A producer with a small generator, say 20 to 50 megawatts, will never get a large market share, but if it can be profitable, it can stay in the market. With regard to renewable capacities, there is also a significant amount of licensed capacity which will enter the competitive market. It should also be mentioned that several private producers of renewable energy are already participating in the â€œtransitional electricity marketâ€ designed by the Energy Regulatory Authority of Cyprus and that it has been operated by the TSO since January 1. 2021. “

To date, the energy regulator has granted licenses for the construction and operation of conventional power plants to independent power producers with a total capacity of 630 MW.

These represent a mixture of generation of internal combustion engines and combined cycle gas turbines (Ccgt) running on liquid fuel oil / diesel and / or natural gas. A Ccgt with a total capacity of 260 MW is currently under construction in the Vasilikos area.

What about switching to natural gas for electricity, which is expected to lower production costs but also save millions of dollars in greenhouse gas emission allowances – items that are added to utility bills? public services ?

â€œThe project consists of a flotation, storage and regasification unit (Fsru vessel, currently in dry dock at the Cosco shipyard in Shanghai, China for conversion, a jetty (offshore infrastructure) for the permanent mooring of the Fsru and an onshore / gas pipeline and related onshore construction components.The project completion date and start of operations are expected by the end of 2022.

What happens in the new system if / when wind farms do not produce enough electricity due to weather conditions? Given that the production of electricity from wind farms will be on the electricity exchange, could this scenario not lead to insufficient supply, pushing up prices?

TSO director Stavros Stavrinos said no, due to the safeguards in place.

“The market operator [the TSO] provide sufficient reserves during the daily programming of the system to ensure that all consumers will be served with electricity, i.e. there will be no power cuts due to intermittent production renewable energy, â€he said.

â€œThe scarcity of any resource can drive up prices and this is especially true for electricity due to the inelastic nature of its demand. This could happen for example in case of reduced production capacity of cheaper resources (eg wind / solar due to unexpected weather conditions), which could lead to the commitment of more expensive resources to fill this production gap. In such cases, wholesale prices during the relevant periods could increase.

When asked when consumers can expect prices to drop, the ministry offered:

“This is difficult to predict, as prices will depend on prevailing market conditions when full liberalization takes place.”

Echoing this, Varnava said: â€œCompetition in the wholesale market should drive prices down there. But it remains to be seen whether this spills over into the retail market – to consumers – â€.

At the very least, to have a fighting chance, people would have to install a smart meter, he added.