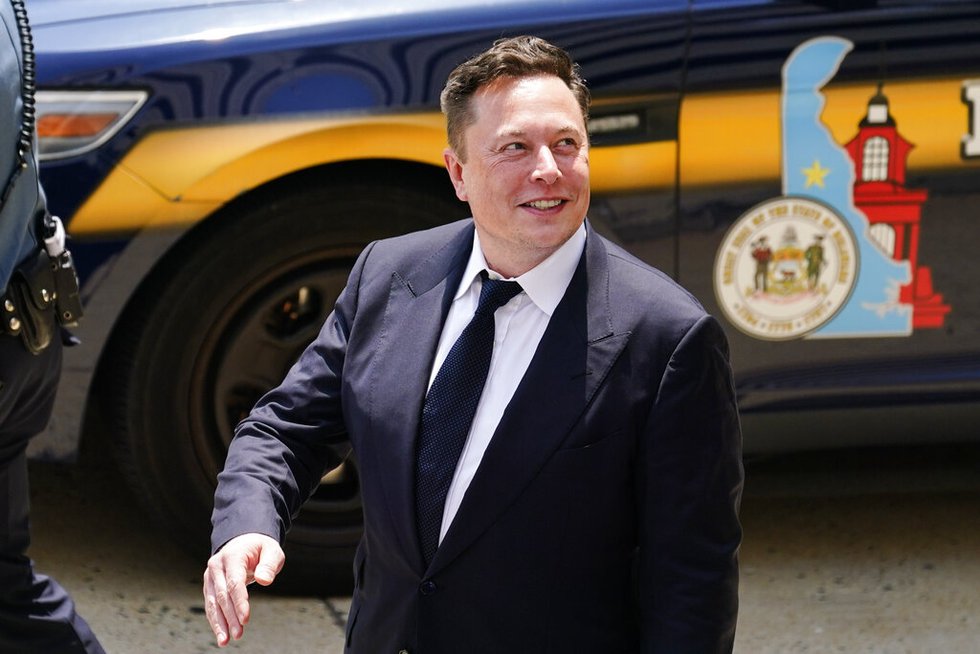 Elon Musk donates around $5.7 billion in Tesla stock to charity

DETROIT (AP) — Tesla CEO Elon Musk donated about 5 million shares of the company worth about $5.7 billion to an unidentified charity in November, according to a regulatory file.

The shares were given Nov. 19-29, according to the filing with the U.S. Securities and Exchange Commission.

In late October, Musk, the world’s richest man, tweeted that he would sell $6 billion worth of Tesla stock and donate the money to the United Nations World Food Program if the organization outlined how the money would solve World hunger. But the filing did not name a recipient for the donation.

David Beasley, executive director of WFP, said in a statement on Tuesday that the organization had not yet received anything from Musk. “There are millions of people around the world on the brink of starvation. It is not yet known if the WFP will receive some of this money, but I am delighted to hear that Elon is engaged. This is an incredible and wonderful first step,” Beasley said in a statement sent by a spokesperson.

A message was left Tuesday seeking comment from Tesla.

Last November, Musk began selling stocks, which he said on Twitter would be used to pay his tax liability on stock options that are part of his all-stock compensation package. Analysts estimate its tax liability at between $10 billion and $15 billion.

So far, he has sold more than 15 million shares worth around $16.4 billion. Musk had written on Twitter that he would sell 10% of his stake in the company. With sales at the end of December, Musk is close to selling 10%.