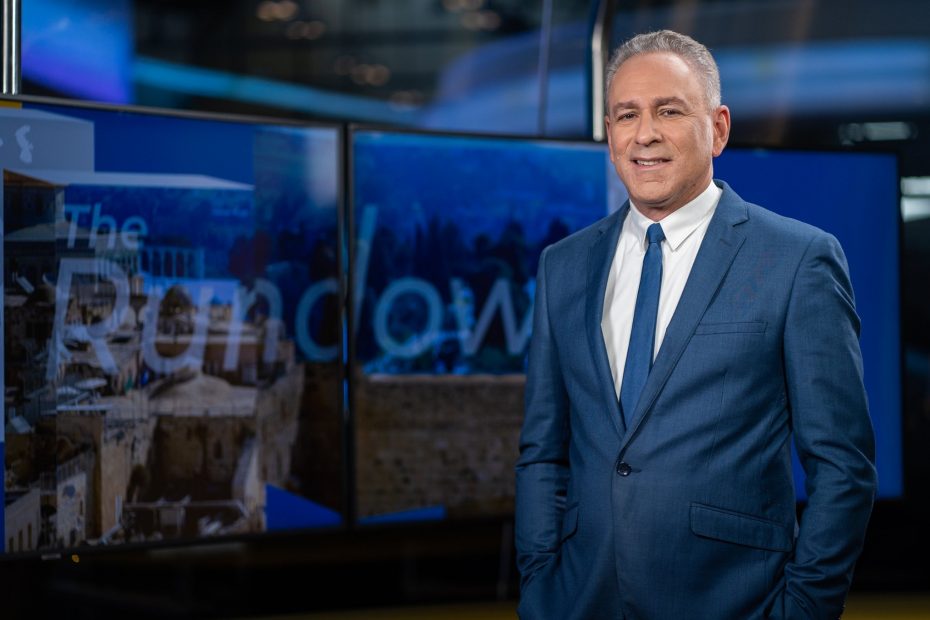 There is an old joke the Israelis liked to tell that if Moses had only turned right (south) instead of leaving (north) when he led the Israelites out of Egypt, we would have ended up with oil instead of oranges.

That quip became obsolete in 2009 when Israel discovered the Tamar natural gas field off its Mediterranean coast, and the even bigger discovery of Leviathan a year later. With an estimated total of 690 billion cubic meters of gas, Israel has more than enough fuel to be self-sufficient for decades and begin exporting to its regional neighbors Egypt, Jordan and the Palestinian Authority.

So when Israel signed the Abraham Accords with the United Arab Emirates and Bahrain, importing fuel from the Gulf for itself was not part of the economic equation. But Israel’s strategic location, with a coastline facing east to the Mediterranean and south to the port of Eilat at the top of the Red Sea’s Gulf of Aqaba, potentially makes it an extremely valuable for shipping energy exports from the Gulf to Europe and beyond.

Within days of the deals, a consortium of Israeli and Emirati companies signed an agreement to ship crude oil from the Gulf to Eilat and use the existing pipeline owned by Europe Asia Pipeline (EPAC) that connects it to the Mediterranean port of Ashkelon. EPAC reportedly even discussed with officials the future possibility of building a pipeline that would bring fuel directly from the Gulf to Israel, via Saudi Arabia and Jordan.

It may well be that the real future of energy cooperation between Israel and the United Arab Emirates lies not in fossil fuels, but in cleaner alternative fuel sources. Both countries are the main innovators of the latter, especially initiatives that take advantage of their abundant sunny weather throughout the year. For example, last year Israel and Jordan signed a landmark solar and water agreement brokered by the United Arab Emirates. This is for Israel to buy electricity from a huge solar field built in Jordan by an Emirati company, in exchange for water produced by an Israeli desalination plant.

Elharrar, who signed the accord at Expo 2020 Dubai, hailed it as exactly the kind of regional cooperation she would like to see emerge from the Abraham Accords.

But plans to cancel new fossil fuel developments have been upended by the Ukraine crisis and the resulting cut in Russian oil and gas exports to Europe. Seeking to make up for the loss of Russian fuel, Europe turned to the eastern Mediterranean, including Israel. To help meet this demand, Elharrar in May abruptly reversed his previous opposition to new offshore energy development and instructed his ministry to prepare for the launch of a new round of tenders for exploration licenses from natural gas in the exclusive economic zone of Israel.

On June 15, Elharrar joined European Commission President Ursula von der Leyen and Egyptian energy officials in Cairo to sign a landmark deal that will see Israel send its natural gas to Egypt through the pipeline. Sinai (which a decade ago brought Egyptian gas to Israel), where it will be liquefied at two underutilized LNG plants and then shipped to Europe.

In talks with Israeli officials, Von der Leyen also spoke encouragingly about a project long considered economically and politically problematic, the construction of a pipeline stretching from Israel’s waters to the European mainland, thus enabling him than to other players in the Eastern Mediterranean gas fields, including Egypt, Cyprus, Greece, Turkey and potentially even Lebanon – to ship fuel directly to Europe.

But even the highest estimates of gas reserves in the eastern Mediterranean fall far short of compensating Russian exports to Europe. To make up the shortfall, Europe will likely have to look to the Gulf – and one has to wonder if the prospect of creating a direct supply route
between them, will create the impetus to revive the prospect of using Israel as a key transit point, via existing pipelines or even the creation of a new one.

The Ukraine crisis has given the world, especially Europe, a wake-up call that, while it hopes to achieve the net zero carbon emissions target of the 2050 energy roadmap, still leaves three decades in which fossil fuels remain essential. And meeting that need may end up
demanding that the vision of a Gulf-Israel pipeline prove more than just a pipe dream.

Calev Ben-David, anchor of the evening news, The Rundown, on i24NEWS