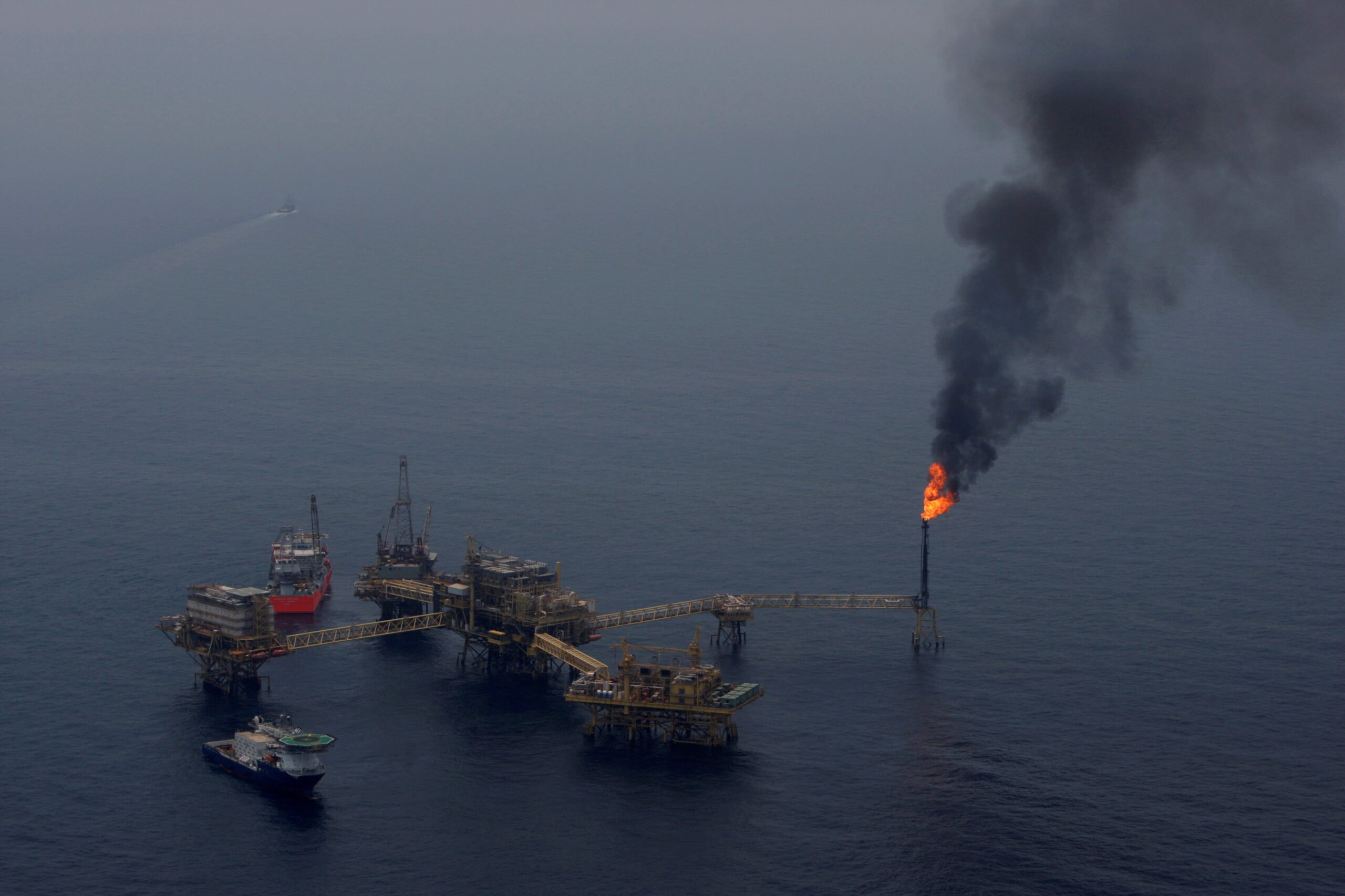 Five workers were killed and six injured in Sunday’s fire at an offshore platform in the southern Gulf of Mexico operated by Petroleos Mexicanos (Pemex) which cut about a quarter of Mexicoof oil production, the company said on Monday.

The fire broke out as crews carried out maintenance on the platform and the search for missing workers continues, Pemex chief executive Octavio Romero said at a press conference.

The rig remains out of service, with around 421,000 barrels of oil lost per day and 125 wells offline, he said. The production loss was slightly less than what Reuters reported earlier Monday, citing a company document.

The company plans to resume power to the facility and connected wells by Wednesday, with the goal of restoring gas and oil production thereafter. The impact of the crash on Pemex’s monthly production and exports has yet to be estimated, Romero said.

A rapid decline in the availability of gas, used by Pemex to boost oil in its offshore fields, pushed crude production from over 719,000 b / d on Sunday to nearly 275,000 b / d through Monday morning , according to a document seen by Reuters.

Four of those killed were from a contracting company, the Mexican oil services company Cotemar, and one from Pemex, Romero said.

Heavily in debt Pemex has a long history of roller coaster safety, and dozens of people have been killed in major crashes in the past. Yet the platform fire was one of the worst that Pemex has suffered under the current government.

Pemex said it will investigate the causes of the fire at the E-Ku-A2 platform, which is part of the gas processing facility at the Ku-Maloob-Zaap complex in Campeche Bay. The fire was brought under control on Sunday afternoon.

Mexican President Andres Manuel Lopez Obrador, who expressed his sadness over the incident at a morning press conference, has made reviving Pemex’s fortunes a top priority for his government.