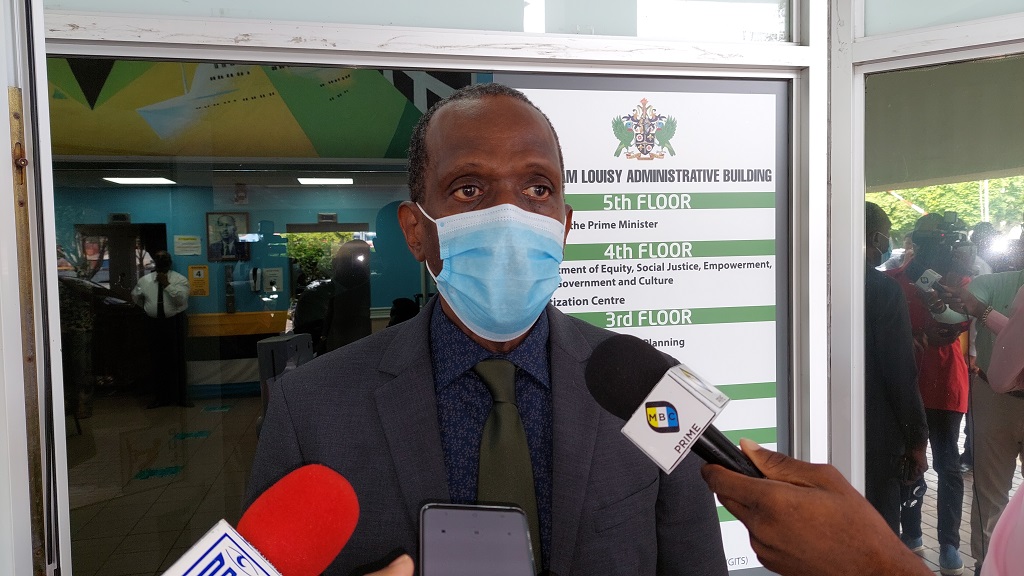 Last week, Antoine noted that St. Lucia’s VAT is the lowest in the region, suggesting an increase in the tax as a way to improve the government’s fiscal position.

“I think we have to see him again,” said Antoine.

In October 2012, Saint Lucia became the last member state of the Caribbean Community (CARICOM) single market to introduce 15% VAT on goods and services.

An approach strongly opposed by Philip J Pierre then Opposition.

“We were strident in our position that this was bad economic policy,” Prime Minister Pierre recalled.

“We were in opposition, we could have been opportunists, we said no it’s bad policy because we understood the implications of reducing VAT.”

Pierre says that the fact that the Governor of the ECCB made the recommendation, he feels justified in opposing this decision.

“What this means is that we will consider the implications and take a position that will benefit the people of Saint Lucia,” the prime minister said.

MSC raises the bar with undocking of 24,116 TEU mega boxship

As housing prices soar, Honolulu becomes the third most expensive place to rent in the country