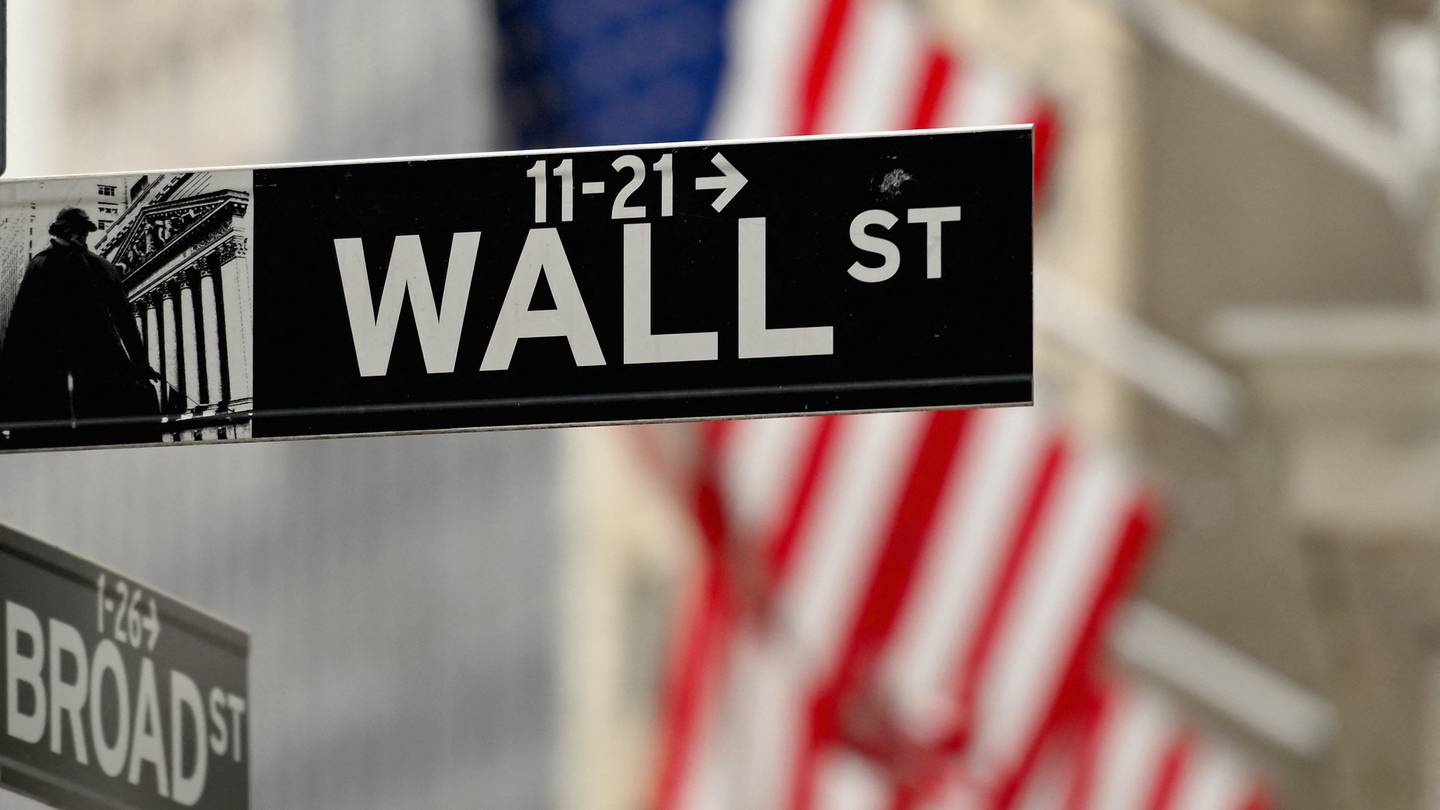 Awaiting, for many, are the usual bonus time trinkets: bespoke Brionis, Rolex Daytonas, Porsche 911s and so on.

Instead, in these days of pandemic, war and financial uncertainty, more Wall Streeters are temporarily hoarding their 2022 bonuses.

Some, alarmed by soaring inflation, are seeking refuge in cryptocurrencies. Others sniff out real estate in places conducive to working from home.

And some, exhausted by two years of Covid-19, just want to take the cash and run away: They’re talking about early retirement, financial advisers say.

“Three years ago, it was great to have a nice custom suit. Obviously that has changed,” says Arbitrage Andy, who has 249,000 Instagram followers. “Because of the way things have gone, the priorities have changed.”

The average Wall Street bonus rose 20% to $257,500, according to analysis by the New York State Comptroller.

Goldman Sachs Group payouts rose an average of 23%, with bonuses for top earners approaching $30 million. At Jefferies Financial Group, the pay of some of the top performers topped $25 million.

At Bank of America, a vice president said he was on a family vacation in Vail after being cooped up together for two years.

At Houlihan Lokey, where payments are due in May, a banker said he wants to see if New York finance returns to the office and a traditional five-day workweek. If not, he says, he might consider moving to a less expensive location. For now, he plans to save his new money and keep an eye on the anxious financial markets.

“The way clients think about and talk about their bonuses is different than in the past,” says Liz Miller, president of Summit Place Financial Advisers. “It’s the result of a few years of the pandemic and the ongoing uncertainty in general.”

Ms. Miller has been providing financial advice to Wall Street types for years. When the bonus money rolls in, the first thing many want to talk about is how they’re going to spend it.

But 2022 is the first time she’s heard of people talking about not spending bonus money — or even walking away from Wall Street careers after just one lump sum payment, Ms Miller says.

Early retirement is what a client mentioned to Ms. Miller when the conversation about bonuses came up. “We haven’t really heard that before,” says Ms. Miller.

Of course, real estate agents, private jet services and luxury goods suppliers are still dreaming about the golden crumbs that might fall from the bonus cake.

“You will see a lot of money in the second and third residences,” Ms. Liebman predicts.

For those who have the money to spend, other luxuries are available to them.

Arbitrage Andy says he often receives messages during bonus season about how Wall Streeters plan to spend their money.

Many young bankers, he said, talk less about buying luxury items like shoes, bags or coats when time spent in the office has diminished. Instead, they plan to move to Florida or Texas, or maybe take a vacation to the Caribbean or somewhere like Montana. They are also eyeing the investment markets.

“With the rise of the retail investing phenomenon, a lot of people are just investing,” Arbitrage Andy said. “For the younger ones it’s redundant, but the watches are usually the most important thing without a doubt.”

But Wall Street types still dreaming of a fancy Rolex might be hard pressed to find one soon. Given the demand and pandemic supply difficulties, prices for used Rollies are rising, according to João De Brito e Faro, watch sourcing manager at online retailer Farfetch.

The waiting list for Daytonas, Submariners, and GMT Master IIs can be as long as six or seven years, unless people have a long-standing relationship with a dealership.

“Right now the big problem is that even if they want to get one of these watches, they probably won’t be able to,” he said.

‘Not good news’: Inflation in Hawaii will be the highest in decades and everything will be affected