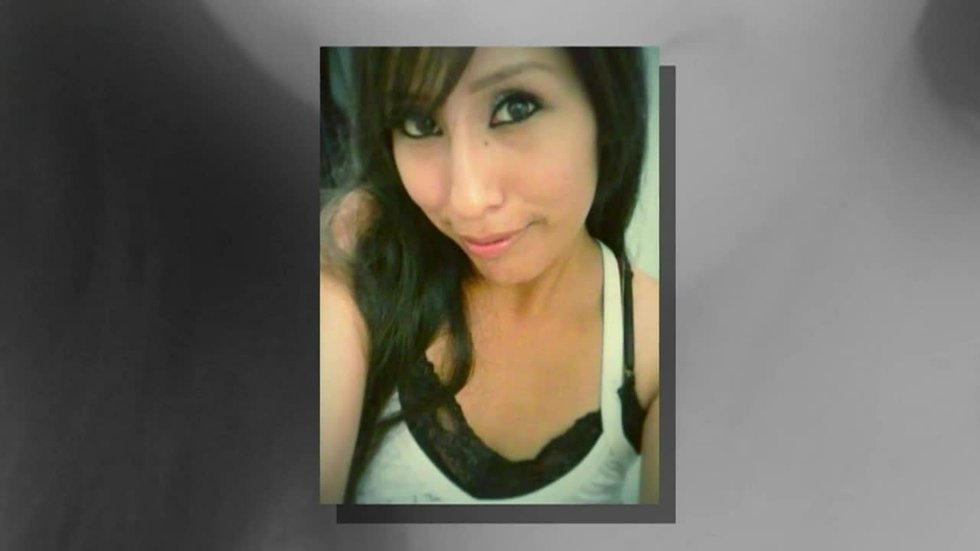 SALT LAKE CITY, Utah (KUTV) – With so much attention on Gabby Petito, some Native Americans have questioned why missing women in their communities have received so little attention in comparison.

Some Indigenous people feel hurt, saying the inequality is clear.

Advocates for missing and murdered Indigenous women draw comparisons during the massive search for Gabby Petito and the hunt for her fiancé, Brian Laundrie.

“We see so much resource, money and attention flowing before us as we have to fight for that same attention,” said Denae Shanidiin, who founded mmiwhoismissing.org.

Families of missing Native Americans often feel that their cases are not being properly investigated.

“I think it’s difficult. It’s hard to see other people more important than you when we try to defend and do this job on a daily basis, ”Shanidiin said.

Earlier this year, KUTV shed light on some of the cases of missing Indigenous women, including Kayla Blackbird and the unsolved murder of Akosita Kaufusi, whose body was found last year near Saltair.

“It’s unfortunate what happened to Gabby, but it also brought to light all of this inequality that still exists in our country,” said Utah State Representative Angela Romero, who leads a group. legislative work on the failures surrounding missing and murdered Indigenous women. and how to start improving the system.

The working group has only met a few times. Romero said the next meeting will be held next month in San Juan County.

On Tuesday, an autopsy confirmed that the remains found in Wyoming are those of Gabby Petito. Law enforcement is still looking for her fiancé, Brian Laundrie.