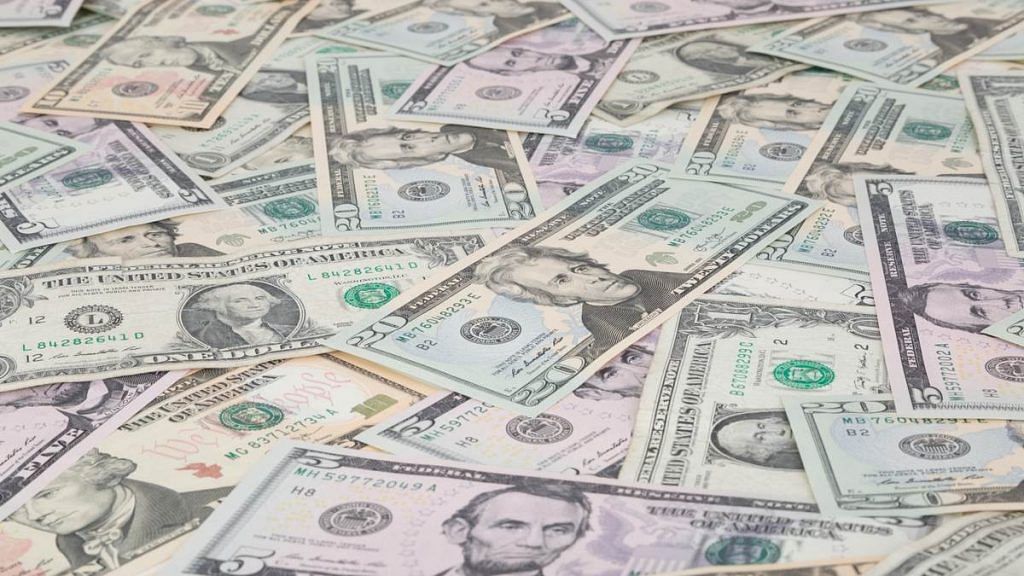 
Mone of the richest and most powerful people in the world is back in the limelight for using secret tax havens and corporate structures to hide wealth and avoid paying taxes. The Pandora Papers are the third in a series of huge document leaks in the media after the Panama Papers in 2016 and the Paradise Papers in 2017 – and little seems to have changed in the meantime.

Those included in the new revelations so far include the leaders of the Czech Republic, Cyprus, Jordan and Ukraine, as well as members of the ruling family in Azerbaijan and figures close to Vladimir Putin. In total, more than 100 billionaires are believed to be involved in the disclosures, with deals ranging from properties worth millions of pounds to slush funds and superyachts.

We asked Professor Ronen Palan, an expert on offshore tax havens at City, University of London, about the story so far.

What are your first thoughts?

I’m afraid I won’t be surprised by these papers. There is no evidence to suggest that the volume of transactions made through these offshore centers is declining, so the same financial structures we heard about in the Panama and Paradise newspapers are still clearly being used.

It is fascinating that so many of these people in the public eye must have known that their activities would eventually become common knowledge, and yet they opted for offshore secrecy anyway. I guess all worries can be overcome perhaps by greed and knowing that they won’t be stopped from doing it.

In some cases we are talking about (illegal) tax evasion and in some cases it is (legal) tax evasion: the difference comes down to whether the persons in question have fully informed the authorities of their country of origin of the offshore structures they use. In cases where I read the media asking them to comment and refusing to respond, it gives the impression that we are talking about escape – although that has yet to be proven.

Why does the situation not seem to be improving?

Over the past 20 or 30 years, international regulation has focused on creating tools for tax authorities to ensure that taxpayers do not evade taxes. Systems have been introduced that focus on â€œknow your customerâ€ or KYC – requiring people transacting in particular jurisdictions to fully identify themselves so that this information can be shared with other jurisdictions.

It basically creates transparency so you know who has money where, so tax authorities can use that information to make sure their citizens are not evading tax. But while it can be effective in countries where the tax administration operates independently of government and politics, it won’t work in Russia, China, or many other developing countries. So it’s no surprise to me that many of the disclosures relate to activities outside the developed world.

But why has transparency not forced tax havens to change?

This has resulted in changes, but some jurisdictions are more compliant than others. So you have UK jurisdictions like Jersey or the Cayman Islands that are much more transparent than they were before. At first glance, they may claim to be more regulated than, say, Denmark or Sweden.

But the professionals who have the expertise to create structures that allow tax evasion are still often based in these places, and they create structures with different layers that will be partly registered in these jurisdictions but partly in those with rules. more flexible transparency like the British Virgin. Islands or Panama – depending on the letter but not the spirit of the law. This makes it very difficult to see what is going on and who the money is involved.

How to improve the current situation?

Pandora’s articles show that we are reaching the limits of what can be done with data transparency. Unless we find ways to tighten the net, this won’t be the last such leak. This is recognized at least implicitly by the Organization for Economic Co-operation and Development (OECD) and other international bodies in their growing interest in attacking enablers, rather than focusing only on tax evaders themselves.

Perhaps it is time to create something similar to what applies in medicine, so that if facilitators violate certain standards, they can be sued – even in countries not directly affected by their activities. If they went to such a country, they could be arrested on their arrival.

Should we create a new international institution dedicated to the fight against tax evasion?

Concretely, the three places that matter when it comes to creating international regulations are the United States, the EU and China. Unfortunately, they don’t agree on much at the moment, so it will be difficult to reach agreement on such an institution. Even if they agreed, they would be accused of imperialism by smaller countries, or of acting as dictators.

Of course, these three actors would still have to agree on an initiative to really tackle the facilitators, so we can make the same criticism of this strategy, but it is at least more modest in its scope and therefore potentially more realistic.

Are all of these revelations really useful?

There is certainly a danger of media saturation, in which the public is aware of this kind of activity and may be less interested now. But it must be emphasized that the consequences do not go away: making a modern state work is very expensive. To pay for a good education system, a good health care system, a properly functioning infrastructure and so on, someone has to pay for it.

If the rich avoid paying their share, someone else foots the bill, and it is either the poor or the crushed middle class. So if the public is fed up with all this scandal, it doesn’t change the fact that they are suffering from it.

This article is republished from The Conversation under a Creative Commons license. Read the original article.

India is all the more in need of free, fair, non-hyphenated and interrogative journalism as it faces multiple crises.

But the news media are in a crisis of their own. There have been brutal layoffs and pay cuts. The best of journalism is shrinking, giving in to crass spectacle in prime time.

ThePrint employs the best young reporters, columnists and editors. Supporting journalism of this quality requires smart, thoughtful people like you to pay the price. Whether you live in India or abroad, you can do it here.