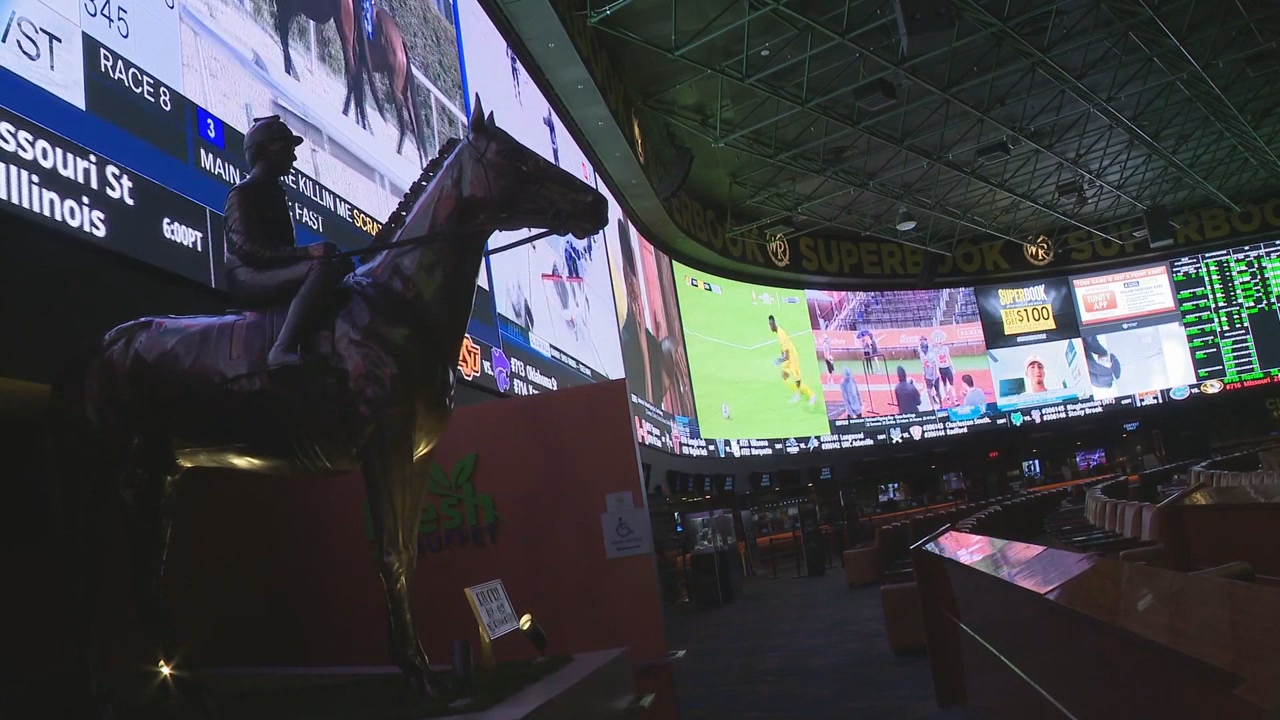 HONOLULU (KHON2) – There was plenty of action on Sunday – both on and off the court.

The American Gaming Association predicts $7.61 billion was wagered on Super Bowl LVI. Now there’s a new push to allow online sports gaming in Hawaii, with revenue going somewhere you might not expect.

Get the latest morning news from Hawaii delivered to your inbox, sign up for News 2 you

Sports gambling is sweeping the nation. It is now legal in some form in 31 states and in the District of Columbia after becoming federally legal in 2018. Hawaii and Utah now remain the only two states to ban all gambling.

“First, you want consumer protection. You don’t want that guy or girl getting scammed by an offshore company account trail after depositing their money electronically. Second, you want regulation,” Rep. John Mizuno (D) said of efforts to legalize sports gambling.

That is why he presented House Bill 1815 in this session. Rep. Mizuno says thousands of local residents spend money on legal sports betting, not to mention those who travel to Las Vegas to conduct legal action, especially on a day like Sunday.

“You’re going to see millions of dollars bet on this game, and tens of thousands of people from Hawaii or local residents will be playing on illegal offshore websites,” Rep. Mizuno said. “And I bet everyone is watching that news segment. I bet either they or a friend or family member is betting on the Super Bowl.

He wants legal online sports betting on the islands to be taxed at 55%. In the first three quarters of 2021 alone, there was about $3 billion in revenue for the states.

“New York just passed theirs. They have a ton of taxes on it, but it will go to a lot of good social programs,” Rep. Mizuno said.

Take New Mexico for example. The state provides its residents with paid tuition in state public universities as long as they maintain a grade point average of 2.5 or higher. The source of this $63.5 million is the national lottery.

“Capture some of the tax revenue — which could go to a lot of good things like Hawaiian land, affordable housing, and children’s education,” Rep. Mizuno said.

Still, there are many valid concerns about gambling addiction. National Problem Gambling Council said about 2% of Americans are vulnerable. That would be about 28,000 Hawaii residents.

“Make sure we have a commission to watch over and so if we have someone who has a gambling addiction he or she can get the help they need,” he said.

The bill has passed its first reading and Mizuno hopes it will then go to committee. This is planned for the Economic Development Committee.

Suze Orman’s 3 steps to getting the right mortgage