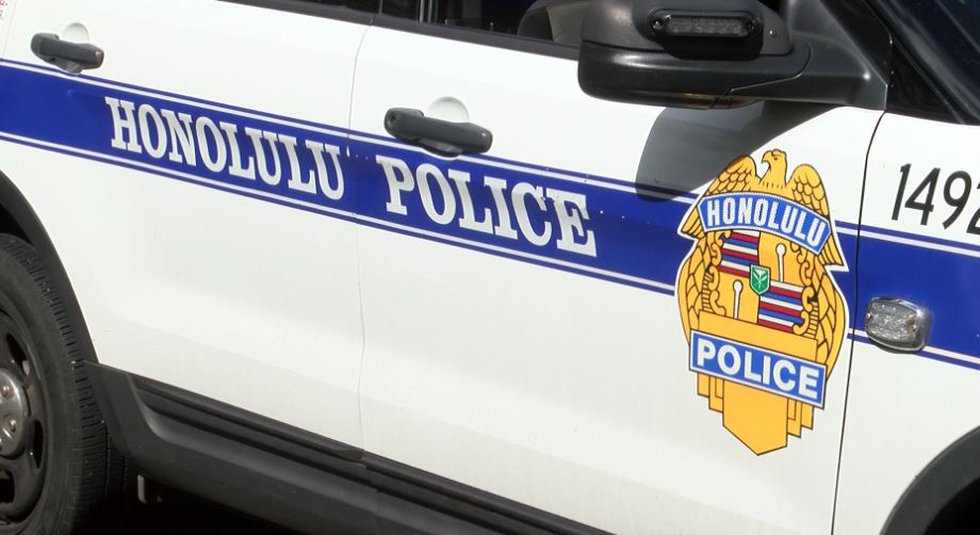 HONOLULU (HawaiiNewsNow) – Two men posing as police officers are wanted in connection with a home invasion in Kapahulu on Monday.

It happened around noon on Olokele Avenue near Date Street. According to sources, when a 58-year-old man opened the door, the suspects burst in, asking for the victim’s son. The men then allegedly pulled out a handgun and ransacked the house for nearly 15 minutes, demanding money and jewelry.

It’s a crime that caught the neighbors off guard.

HPD Crimestoppers Sgt. Chris Kim says residents shouldn’t be so quick to open up if they don’t know who it is.

“If possible, install a camera,” he said. “That way you can see people approaching.”

If that’s not an option, Kim says, check the peephole or look out the window before you open the door.

If you want to make sure someone is a policeman, he says:

“You can always call 911. Tell the dispatcher you have someone at the door calling themselves HPD. Ask for name, badge number.

The shooter in this case is believed to be in his late 30s, approximately 5-foot-10, 210 pounds with short black hair and a tribal tattoo on his left arm.

Meanwhile, neighbors say they make it a point to be more careful.

“We just have to be very careful,” Kedar Shrestha said.

If you have any information on this case, you are asked to call Honolulu Crimestoppers.

Avina CBD Oil Reviews (Scam or Legit?) Are Avina CBD Gummies Worth It?