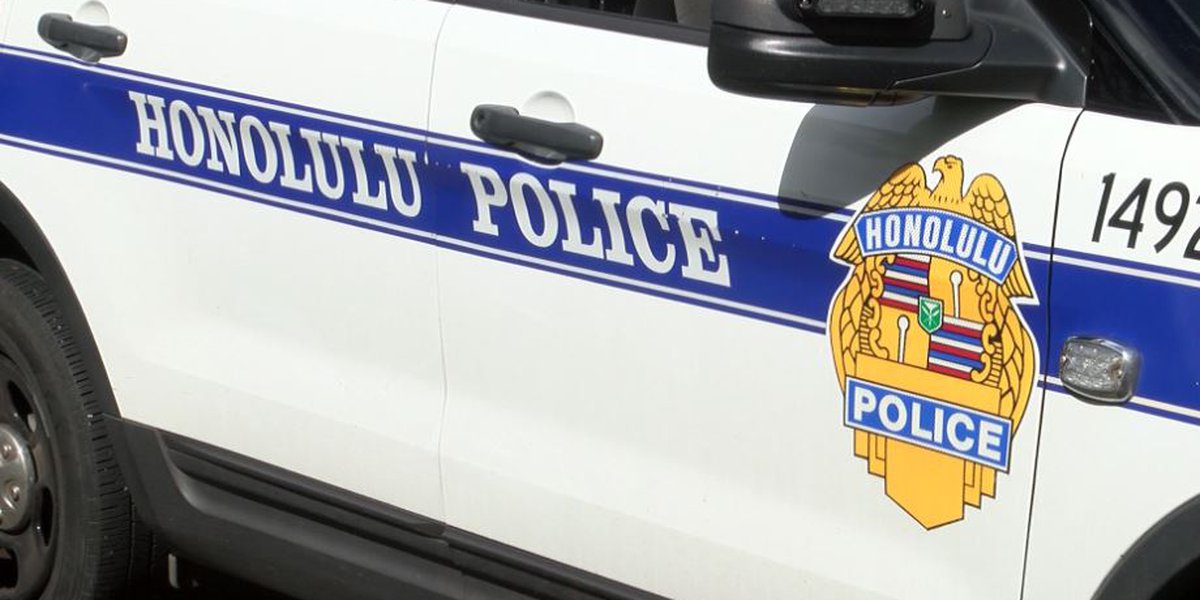 Along Kapahulu Avenue on Thursday, businesses were on high alert after the spate of recent thefts.

It was then that police said Jordi Viela allegedly walked into Xtreme Mini Mart and pointed a gun at the clerk. The 29-year-old allegedly wanted what was in a safe first, but ended up taking cash from the till.

A nearby restaurant helped provide information to the police.

The day before, police said Viela had also robbed a pool hall a few miles away.

The suspect was allegedly armed with a gun when, sources say, he broke down a pair of doors inside McCully Cue and stole cash from a ledger.

A second man was seen fleeing the scene with the suspect, sources said.

“A lot of times these thieves do what they do, they target places they are about to close. Or there are fewer customers,” said HPD Sgt. Chris Kim of Honolulu CrimeStoppers.

He said workers should always pay attention to what is happening outside.

“Periodically check your security cameras – the monitors – to make sure no one is waiting outside,” he said.

Kim also advises companies to deposit money during the day and at different times.

He said, “Don’t make it a routine. Try changing it.

Sources say Viela was arrested Wednesday night after being identified on surveillance video.

Meanwhile, workers in the area say they are taking no chances. Now, when they leave for the night, they practice the buddy system.

“All together, go get the car,” Wong said.