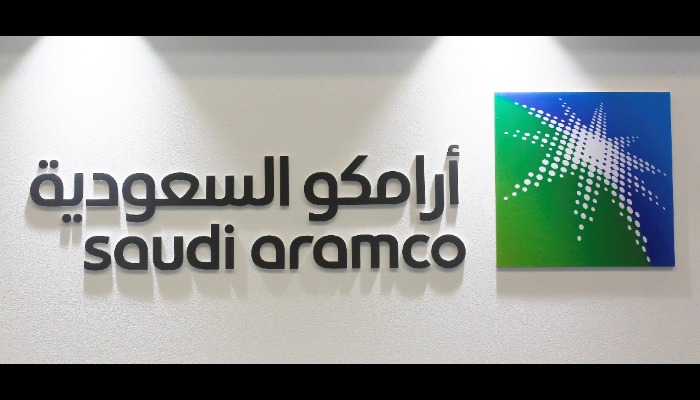 The Saudi path to diversification

Record earnings reported last week by Saudi Aramco raise hopes that we could yet see a major oil producer in the emerging market (EM) universe achieve real economic diversification. Our statement excludes microstates with large oil reserves because the challenge is much less daunting for them. Saudi Arabia, on the other hand, has a population of over 35 million.

Aramco reported Q2 22 net income of $48.4 billion, a 90% increase over the prior year period. It is increasing its crude oil production capacity by 1.0 mbpd to 13.0 mbpd and seeks to increase natural gas production by 50% by 2030.

Amin Nasser, the company’s chief executive, came clean in Davos in May when he said industry should continue to invest in fossil fuels until renewables can fully replace hydrocarbons. These expansion plans separate Aramco from the Western listed oil majors and their ambitious net-zero goals. It is also listed but only 1.7% of the stock in 2019 and only on the Riyadh Stock Exchange.

Aramco, which replaced Apple as the world’s largest listed company in May this year, reported capital expenditures of $9.3 billion in the second quarter. At the same time, it declared an $18.8 billion dividend for the third consecutive quarter. In addition to government royalties reaching 80% on oil prices above $100/bbl, the war in Ukraine has produced a revenue stream for the authorities’ diversification plans.

The government owns 94% of Aramco’s shares and the sovereign wealth fund, the Public Investment Fund (PIF), another 4%. (He would have sold more shares to offshore investors and may well have opted for a high-profile dual listing in 2019, had it not been for the negative publicity surrounding the death of a prominent journalist and critic of the authorities. .)

Our point is that the oil price windfall has given the Saudi government and its agencies the funds to drive Crown Prince Mohammed bin Sultan’s ambitious modernization plan, Saudi Vision 2030. A first budget surplus since 2013 awaits the kingdom. this year and is set to exceed the December budget projection by $24 billion. It will likely be deployed to replenish the kingdom’s foreign exchange reserves and boost the assets of the PIF.

There are a few question marks we should mention. Our main reservation is the influence the government wields over both Aramco and the PIF, as we adhere to the orthodox view that autonomous public bodies perform better than their government-controlled counterparts.

Aramco was ordered by the government to pay dividends at set levels and borrowed to meet its obligations to shareholders during times of low oil prices. He was also ordered to pay $69 billion to the PIF for a 70% stake in the national chemical and fertilizer maker, SABIC.

PIF assets are reported to have quadrupled over the past seven years to $620 billion in Q1 22. The target set by authorities is $1 trillion by 2025. Its inflows are a combination of dividends, bank loans and government support in the form of cash, land transfers and sales of public assets.

Earlier this year it got its first ratings from Fitch and Moody’s as if it were the government. This will facilitate his proposals to borrow up to $15 billion from banks and issue green bonds. The PIF needs such firepower if it is to achieve its goal of investing $40 billion a year for five years in national projects within Saudi Vision 2030, such as the flagship megacity Neom.

Further diversification may or may not succeed. Unlike most African crude producers, Saudi Arabia managed not to shoot itself in the foot when the price of oil was high. The fact that the PIF and Aramco are vehicles of government economic policy rather than autonomous bodies may not prove the drawback we have suggested: the so-called “Western model” is not the only one that can succeed . We are not doctrinaire on this point.

The broader point relevant to all investors is whether the FIP can generate the funds for government objectives in a difficult economic climate. The world’s largest sovereign wealth fund, run by Norges Bank Investment Management, reported a dismal first half of 22 last week: The $1.2 trillion fund suffered a 14.4% decline in its portfolio, matching overall to the year-to-date performance of the MSCI World Index.

Only energy holdings managed a slight rise in the first half. The fund made smart investments in listed Western oil majors when the price of crude fell in April/May 2020. It is best known for its holdings in the Soft Bank Vision Fund, Carnival and Uber.

Ultimately, the expertise of investment professionals, a great deal of luck, and the price of crude (via Aramco) will determine whether Saudi Arabia is positioned to become the top major producer in the emerging markets universe. to achieve a bona fide diversification away from oil. The current economic downturn across the world suggests that patience is needed to achieve the goal.

TotalEnergies and Eni declare the discovery of gas in Cyprus